I am not a member yet 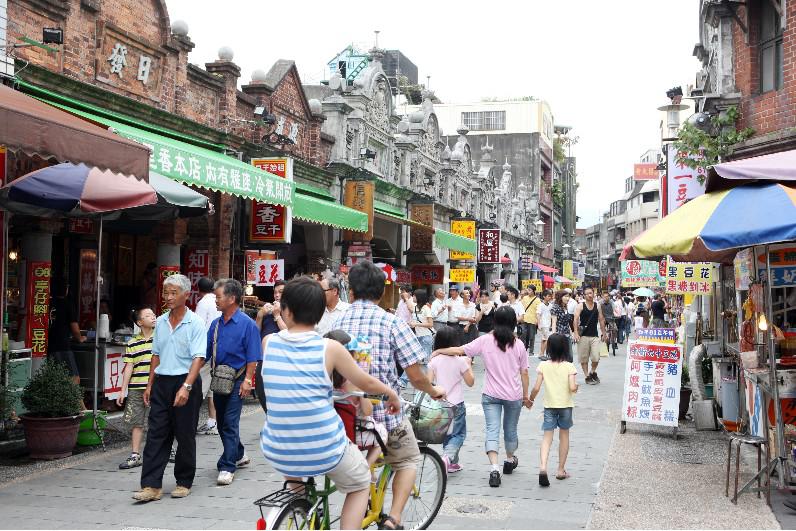 In the days of the Guangxu Emperor (1871-1908), Liu Mingchuan was appointed Taiwan's first provincial governor to upgrade its military defenses and infrastructure. He set up his headquarters at Daxi, which became a market place for camphor wood, tea, building materials, coal, etc., and British, Dutch, Spanish, and Chinese merchants set up shop here. Hoping Street, near the Dahan river docks, became the prosperous business center of Daxi, with western-style mansions, tea houses, and many stores.